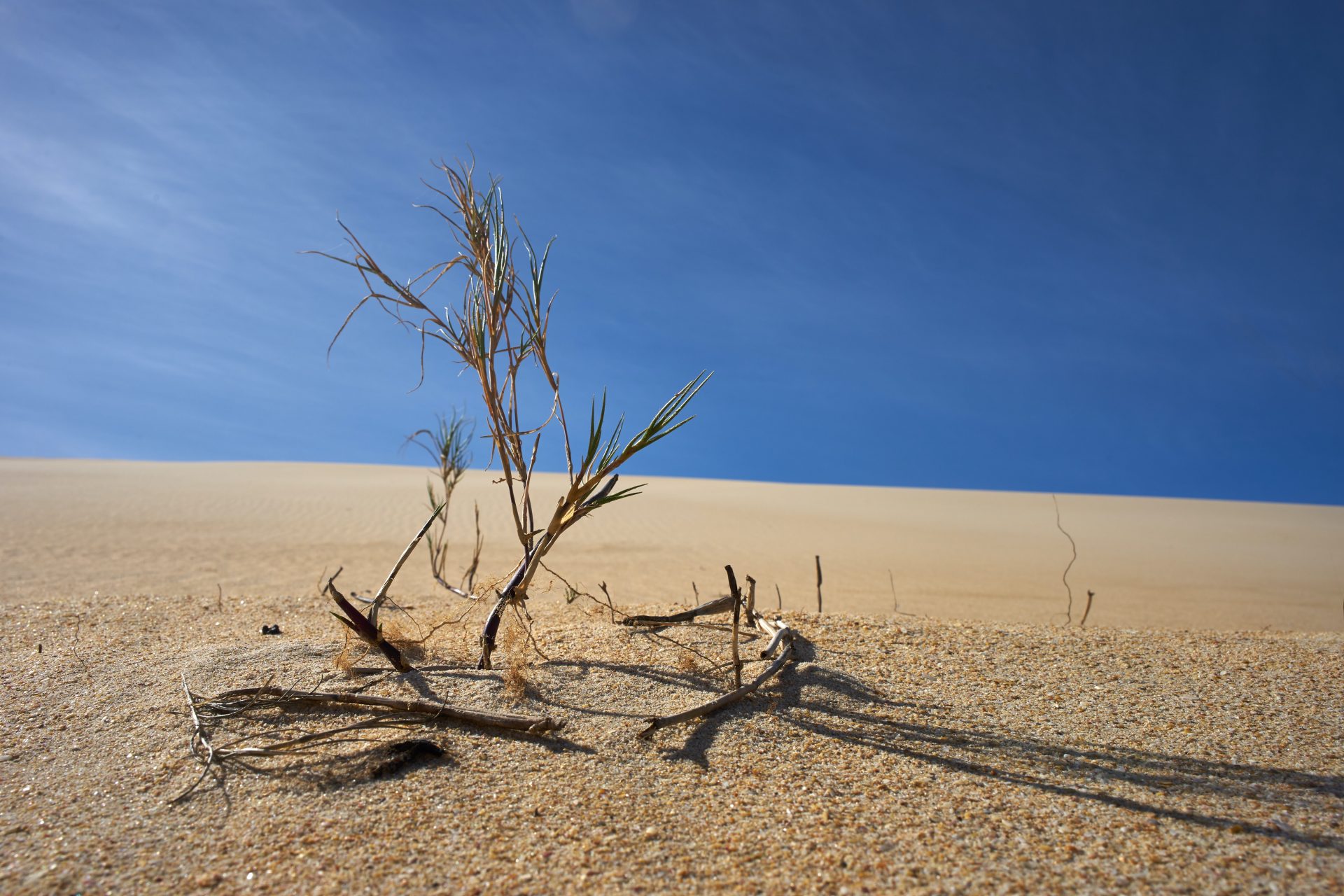 What exactly is climate change denial?

Climate change denial describes the dismissal of current scientific consensus that climate change is man-made and is an existential threat.

It can take various forms via denial across many major aspects that climate change may impact including science, economics, humanitarian, politics, and crisis denial. The conversation refers to these as the ‘5 pillars of climate denial’.

Interestingly, it is not as simple as pointing out those who argue with the science and the scientific consensus. Climate change denial can arise in subtle and nuanced ways.

The subtlety of climate change denial

For example, many point out that climate change will drive warmer temperatures, which will benefit more people than it will harm. Climate change deniers have suggested fewer deaths from the cold and the agricultural benefits of a warmer temperate zone will outweigh the negatives.

This is an example of humanitarian climate change denial.

Since the popularisation of these ideas, many have successfully shown they are in fact incorrect.

When you consider many rapidly urbanising areas are located in the tropics where temperatures will soar and that these temperatures will also cause catastrophic heatwaves in the temperate zones, it becomes apparent that there are very few benefits relative to the negatives.

The WHO estimate that the impacts from malnutrition and disease spread as a direct result of climate change will also cause hundreds of thousands of additional deaths.

The benefits do not outweigh the drawbacks.

But confusingly these arguments are also utilised by some so-called ‘climate sceptics’ and it creates a large grey area to navigate. Climate sceptics are traditionally those who use scientific scepticism, which is key in the scientific method.

To be a sceptic of another scientists work is to question their methodology and prod for any inaccuracies.

However, with such overwhelming consensus on climate change, many climate change deniers hide behind the smokescreen of climate scepticism as it portrays them as scientifically enlightened. This is clearly not the case.

It has therefore become problematic for true sceptics who are merely utilising scientific rigour to drive accurate science as they are now affiliated with deniers who are attempting to pose as those with scientific integrity.

This highlights the subtlety and nuance within climate change denial.

There has been a considerable rejection of the ideas of climate change. This is because the scientific consensus of climate change threatens the profits of some of the largest and wealthiest companies in the world.

These are the very same companies that are responsible for 71% of all emissions since 1998.

All this wealth brings great political and economic influence, thus these companies have pushed an agenda of ‘climate denial’.

Being a climate denier brings certain rewards, particularly if you are a politician as you can gain favour with large oil companies in a world where the scientific consensus tells us that climate change is man-made.

The most famous climate denier is perhaps Donald Trump. The fervent denier of climate change has no doubt used his position to maintain favour among the wealthiest in the country.

He has continuously allowed oil sites to open up and doesn’t believe any connections between climate change and the devastating wildfires across the United States. This had led to a trickle-down effect through US politics during his tenure.

In fact, within the final weeks before leaving his tenure as president, two scientists appointed by the Trump administration were removed from their posts in the Office of Science and Technology Policy due to publishing inaccurate papers downplaying the climate crisis.

Another problematic example can be seen among Australian politicians. Australia is a very unique scenario as it is one of the few economically prosperous nations to strongly feel the brunt of climate change.

Despite being harshly impacted by climate change, they are the largest exporter of coal in the world. Clearly, if the Australian government were to support climate change action then they would also support eliminating their coal export economy.

However, it makes up a significant proportion of their economy, and removing these profits would seriously harm them financially.

Hence, why this self-destructive climate denial remains rife in Australia, and similar to Trump, Australian prime minister Scott Morrison denied the link between climate change and the destructive wildfires in 2019 that decimated large swathes of Australia.

It has led to a lack of comprehensive climate action in Australia for decades. Not only has this been to the detriment of the Australian people but also to the world.

The political nature highlights the success of climate change denial. For denial to be among the highest ranks in politics explains climate inaction thus far.

Although climate change denial runs deeper than just politics, the tide is seeming to turn with countries continuously making ambitious climate pledges for the future in order to battle climate change.