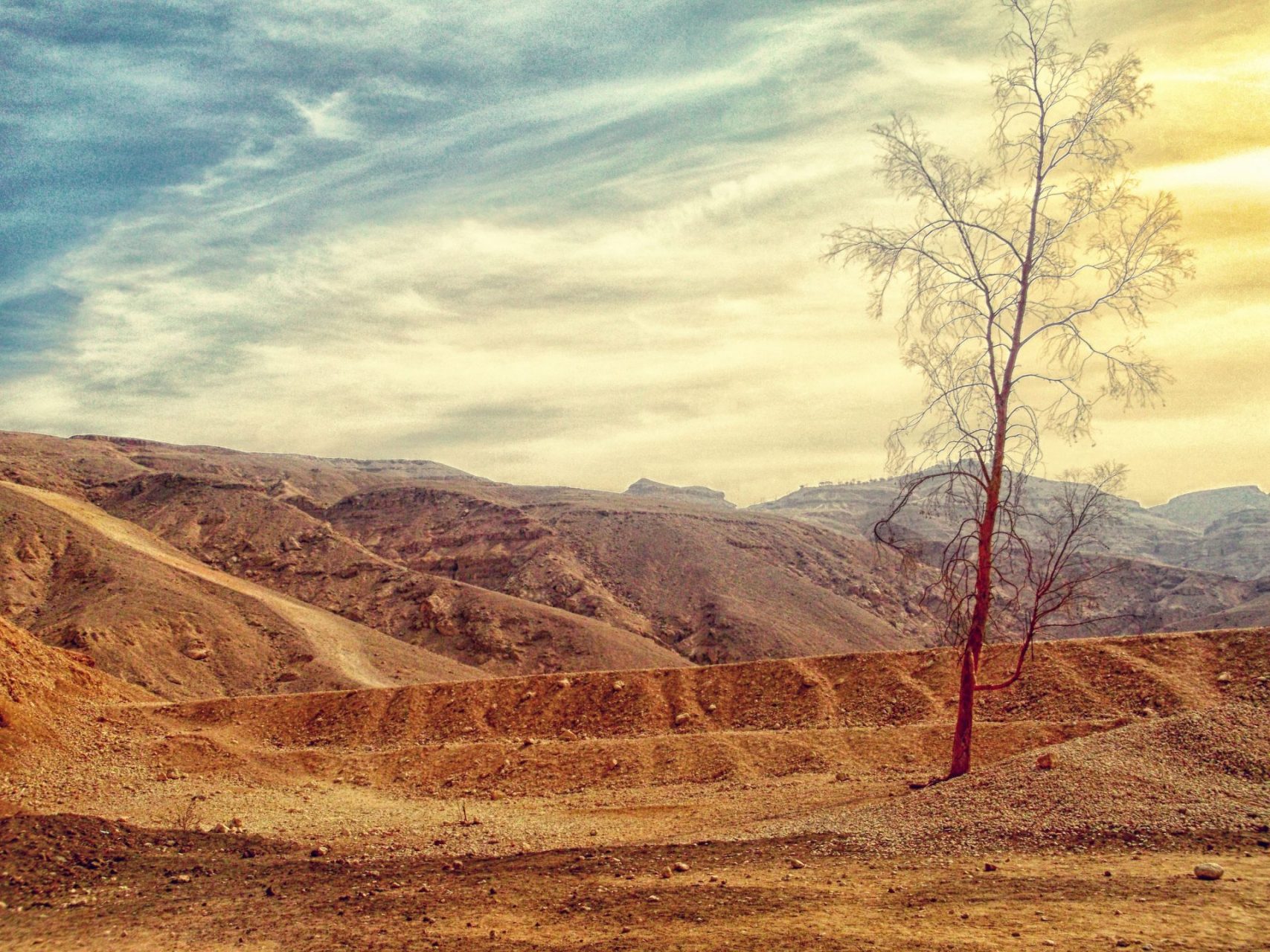 Climate Change is predicted to cause 250,000 additional deaths between 2030 and 2050 due to the impacts on malnutrition, malaria, diarrhoea and heats stress according to the World Health Organisation (WHO).

Is Climate Change Irreversible & What is climate change?

If you’re reading this you may have an understanding of what climate change is and how it is caused, however it is important to revisit the basics to answer the question “is climate change irreversible?”

Therefore if you would like to revisit the basics (and we strongly advise you do), then please read all about climate change here.

Climate change occurs naturally. In fact, climate change has been occurring naturally on our planet for millions of years. However, the way and the speed at which the climate is changing in the modern era is unprecedented.

In modern society, humanity’s over-reliance upon fossil fuels and our excessive impact upon our natural environment has led to human-induced climate change.

We are changing the composition of the atmosphere by pumping greenhouse gases at an unprecedented rate and in the process we are causing climate changes that are putting lives at risk.

But greenhouse gases like carbon dioxide are naturally withdrawn from the atmosphere via photosynthesis in plants and trees for example.

Hence why it is considered relatively simple to reverse climate change. Just grow the natural processes that withdraw carbon dioxide from the atmosphere and plant more trees for example.

However, an increasing number of reports have emerged that suggest climate change is becoming so extreme that changes to the Earth may become irreparable and out of future control. This lines up the all-important question: ‘Is Climate Change Irreversible?’

In fact, the UN warns that we have only 10 years remaining to prevent irreparable damage caused by climate change.

These reports are mainly focused upon positive feedback loops and ‘tipping points’. But what are these and why does that make climate change irreversible?

Let’s take an example of an environment that has become the focus in battling against the adverse impacts of climate change; the Arctic.

‘Arctic amplification’ refers to the disproportionate warming of the Arctic relative to the rest of the world. In other words, climate change is resulting in the Arctic warming faster than say Europe.

‘Arctic amplification’ has accelerated the melting of ice caps and glaciers in this region, reducing the earth’s reflectivity, otherwise known as albedo. At a theoretical point in the future, scientists have hypothesised there could be a tipping point.

This area of high reflectivity is important because it reflects a huge amount of heat away from the Earth resulting in stable temperatures for life on Earth to thrive.

Once this tipping point has been reached and our poles are uncontrollably losing ice coverage, there would be no way to reverse climate change and global warming from continuing. This would eventually lead to an ice-free Arctic.

This is just one example of a tipping point but thresholds can be surpassed in many other scenarios too.

Despite being theoretical in nature, the IPCC reports warn how these tipping points are actually much closer to occurring than we originally thought. Projections originally suggested these critical thresholds would be reached once global warming was above 5 degrees.

However since then, IPCC reports suggest tipping points may initiate between global warming of 1℃ and 2℃.

Another theoretical (and more far-fetched) scenario is labelled the ‘runaway greenhouse effect’. The only analogy we have to this is on our planetary neighbour Venus.

When the Sun was much smaller and dimmer, Venus once had oceans. However, as the Sun increased in size, the temperature of Venus’s oceans increased rapidly causing the water to evaporate uncontrollably.

This water vapour formed a thicker atmosphere trapping more of the sun’s heat and the oceans evaporated even faster. Water vapour is a greenhouse gas, just like carbon dioxide and thus greenhouse gas concentrations spiralled out of control.

The outcome is a ‘runaway greenhouse effect’ where there is only one uncontrollable direction. Yet, scientists estimate that for a runaway to also occur on Earth, we would need a considerably higher concentration of greenhouse gases in our atmosphere.

While the irreversibility of climate change remains largely theoretical and a ‘runaway greenhouse effect’ is considered unlikely, there are signs that tipping points are closer than we may originally imagine.

There is growing scientific evidence that a number of different tipping points could start between global warming of 1℃ and 2℃ but also that once one tipping point had occurred that other tipping points from different systems may soon follow.

So is climate change irreversible?

While theoretical, the threat and possibility of irreversible climate change is very real.