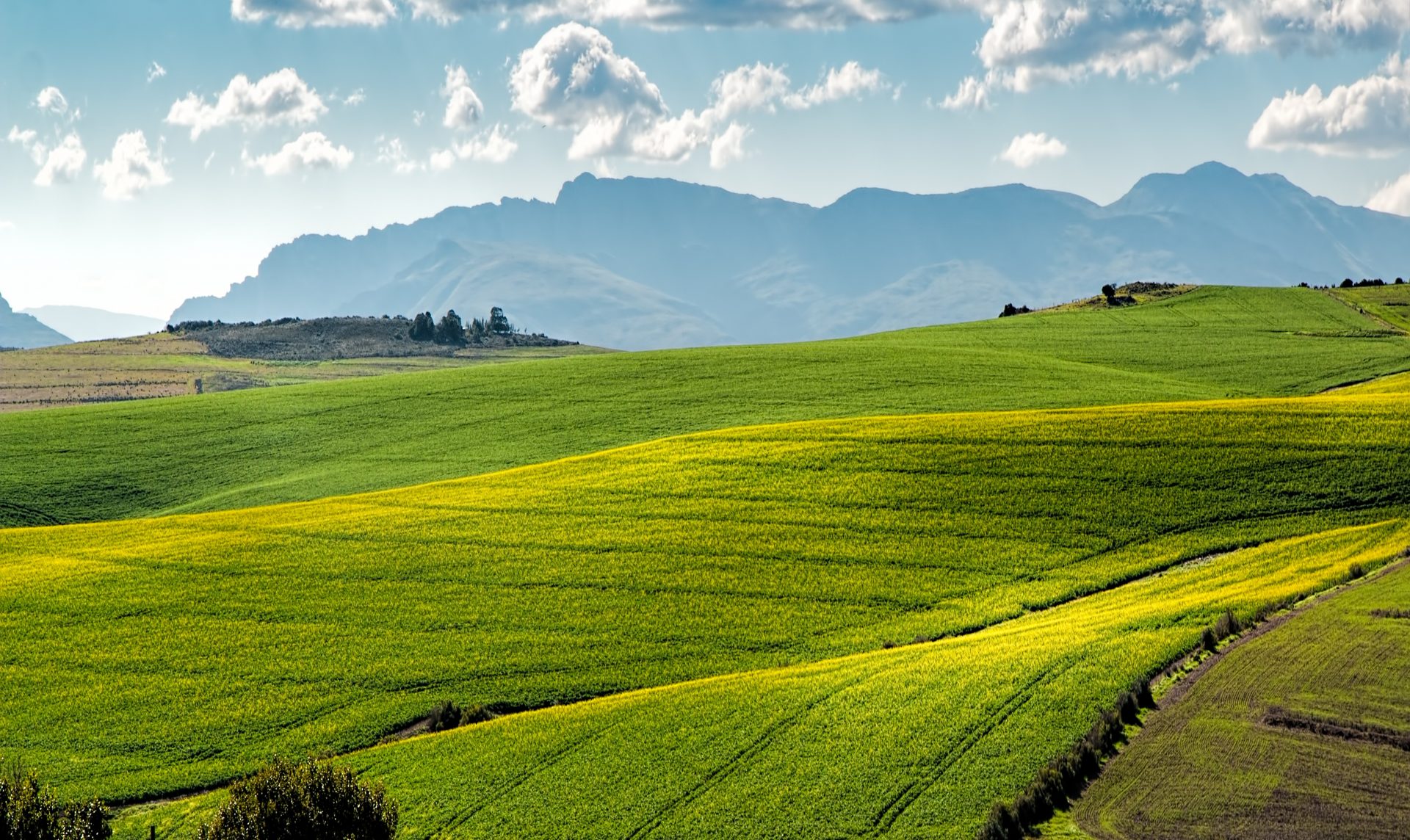 The impacts of climate change are extensive.

So far, climate change has resulted in warmer temperatures across many regions, shifts in rainfall patterns, increases in droughts and heatwaves as well as more intense storms. These are naming just a few examples and to see a more comprehensive list click here.

Yet, these changes are, rather worryingly, projected to get more intense over time. As we continue to emit greenhouse gases into our atmosphere by burning fossil fuels, the impacts of climate change are likely to become more accentuated.

Why Climate Change is Important: Geography

Some regions will feel the brunt of climate change much more intensely than others. One example of this is termed ‘Arctic amplification’.

Due to increasing greenhouse gases in our atmosphere, temperatures at the North pole have been increasing at a disproportionate rate.

In fact, the amount of Arctic sea ice surrounding the North Pole is continuing to decline in every month of each year; these declines are unprecedented and have not been experienced for at least the last millennium.

This is a serious problem as sea ice is great at reflecting a significant proportion of the sun’s heat, which is a process we desperately cannot lose considering how much greenhouse gases are currently enabling our Earth to heat up.

Why Climate Change is Important: Social, Economic, and Political Status

The very same phenomenon known as “Arctic amplification” is resulting in huge melting of Greenlands Ice sheet. It highlights a wider issue around the world that many environments are losing their ice coverage.

In turn, this is having significant influxes on rising sea level. Greenland’s ice sheet is the second largest ice mass behind Antarctica and the entire Greenland ice sheet has the capacity to rise global sea levels by 7 metres if entirely melted.

But of course a sea level rise of this magnitude is not expected within the coming decades, rather the coming centuries. Still the implication of global sea level rise have a whole host of terrifying consequences.

Not only will the rising sea levels increase the damage caused by storm surge (which is already increasing thanks to climate change), but many small islands will have to adapt to the very real scenario that their island may be consumed by rising sea levels.

These small island states will be some of the first to feel the life-threatening and devastating consequences of sea-level rise.

Yet, the vast majority of these states have neither the economic foundation to tackle rising levels nor do they possess the kind of political impact on the world stage that would make a difference.

Perhaps you have heard the phrase: “The climate crisis is a racist crisis”. The reason for this phrase really hammers home why climate change is important.

It is linked to the previous section above – the economic and political status of those impacted by climate change. A significant proportion of those feeling the worst impacts of climate change possess a lack of political and economic power on the world stage.

Those that possess an abundance of this power feel a minority of the climate change impacts with very few exceptions.

This speaks true on both a global scale, regional and local scale. For example, Bangladesh does not possess the same power as the United Kingdom. Yet, Bangladesh is having to deal with rising sea levels, floods and storm surges all destroying their country.

Although the UK is experiencing floods and rising sea levels, they are vastly smaller in magnitude.

Turning to a national perspective, Hurricane Katrina decimated large parts of the Gulf Coast of the United States in 2015. It is known as one of the worst storms in US history due to the destruction and loss of life.

But the majority of victims from Katrina were low income and African American residents. Not only is this true during the disaster, but it is also true in the aftermath of the disaster too.

The loss and destruction were too much for many with 1 out of 3 African Americans never returning after the disaster. In fact, after over a decade since the hurricane, many areas have not fully recovered.

Hurricane Katrina was a natural disaster. Yet the fallout of the hurricane and the response from the state and national government turned it into a social catastrophe.

Rumours and disinformation spread in a time before misinformation made headline news. It resulted in the national guard being deployed to “protect citizens” from “widespread looting” rather than carry out vital rescue operations.

Katrina was later shown to be intensified by climate change and the rising sea levels affiliate with it. These higher sea levels were instrumental in breaching many key levees in New Orleans that proved fatal.

It shows how disasters can be magnified into catastrophes if there is ample ineptitude to protect those at risk. But importantly it magnifies current inequalities, whether that be social or economic and is an aspect that must be addressed now.

Why Climate Change is Important: The Future

The outlook is potentially quite bleak and underpins why climate change is important. The projections used to predict the future of climate change impacts essentially dictates climate policy today.

Leading climate authorities have therefore put red tape around potential global warming estimates that we may reach in the future. Authorities decided on the 1.5℃ warming mark in order to indicate that surpassing this amount will result in catastrophic consequences.

It is thought that if we surpass 1.5℃ of warming, different regions around the world are likely to experience increasingly intense droughts, heatwaves, floods and storms.

It is also thought we may reach irreversible climatic shifts known as ‘tipping points’. These hypothetical scenarios can be exemplified by a scenario where ‘Arctic amplification’ gets out of control.

It may lead to our poles uncontrollably losing ice coverage as there would be no way to reverse climate change and global warming from continuing. This would eventually lead to an ice-free Arctic; a ‘tipping point’.