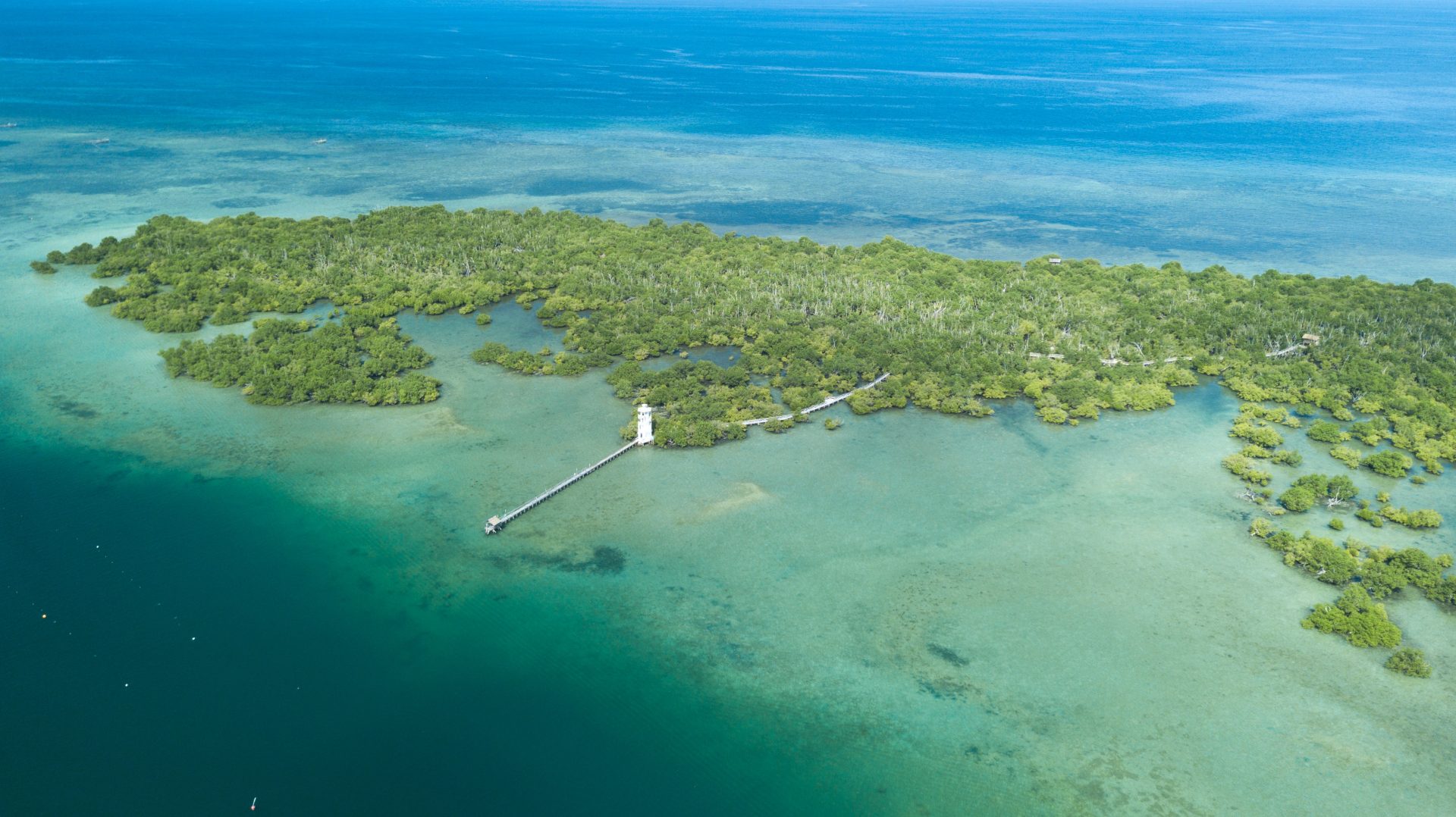 With global wildlife populations experiencing huge declines, the natural world is on course for a 6th mass extinction. Wildlife conservation is therefore of paramount importance if we’re to successfully preserve complex ecosystems and food chains in the 21st century.

In celebration of international wildlife conservation day, we have collaborated with the amazing Conservation_Kate to explore the importance of conservation, what conservation means to her as well as her conservation journey!

My Journey with Wildlife Conservation

I have been interested in wildlife for as long as I can remember, but my conservation journey really started in 2013 when I went to Kenya. I fell in love with the African savanna, and so the following year I took myself to South Africa to volunteer on an expedition studying scavengers.

During this time, I realised for the first time that a career in conservation was possible. I was 17 at the time, and so I came back, wrote my university application, and applied to study Geography (where I met Laurie!). I had not taken Biology A-level and so Geography was the best route into environmental science for me.

During my degree, I revisited South Africa several times and decided when I had finished my undergrad degree to move to Cape Town to study a master’s in Conservation Biology. I now work on a coral reef restoration project in the Maldives (I know, I can’t believe it either…).

Conservation has taken me to some amazing places and given me some unforgettable experiences. It’s a challenging, but deeply rewarding career.

I have worked with a wide variety of wildlife, from terrestrial ecosystems to marine, and one theme remains constant throughout: if we are to mitigate the impacts of the climate and biodiversity crisis, we must start valuing nature for its own sake.

The Importance of Wildlife Conservation

Wildlife populations across all land and seascapes have been declining for decades owing to a variety of reasons. Through relentless poaching, animals like Rhinos, Elephants and Pangolins have been poached to near extinction.

Through years of hunting and overfishing, species of Tuna and whales are now endangered. Blue whale population numbers are at under 10%, while the bluefin Atlantic tuna populations have declined by over 50% since 1970.

Importantly, all the aforementioned animals play a vital role across ecosystems, the world economy and for the survival of humans on planet Earth. Understanding as well as appreciating this link between animals, humans and the planet is what has been missing for all these years.

However, conservation is such an important discipline because it explores these links. The days of conservation focusing solely on ecology and zoology are done, and more and more we are realising that conservation is about people rather than just wildlife.

While many species are in decline, largely due to anthropogenic causes, people are also in the unique position to reverse this decline.

Doing so is in our best interests too, as we rely on nature for almost everything we do, and the loss of biodiversity worldwide will have catastrophic impacts for our humble species.

A lot of public discourse on wildlife conservation centres around terrestrial ecosystems. So, to buck that trend, we are going to focus on marine life.

After all, the oceans are home to some of the most diverse ecosystems on the planet which hold thousands of species, across multiple taxa. Our oceans are also the largest sink for storing CO2, thereby slowing climate change.

I [Kate] am currently living in the Maldives, working with coral reefs. Coral reefs support 25% of all marine life, while covering less than 1% of the ocean floor. The coral reef ecosystem is one of the most (if not, the most) biodiverse ecosystems in the world.

So far, there are over 2,000 species of corals identified, which attract a wide variety of fish, reptiles and mammals to their systems. Furthermore, more than 450 million people across more than 100 countries rely on coral reefs for their livelihood.

However, coral reefs are in decline globally. The Maldives has lost over 70% of its reefs through coral bleaching. Corals themselves are animals (although they do not move, nor do they create their own food); yet, they exist in a symbiotic relationship with a type of algae called zooxanthellae.

The zooxanthellae create oxygen for corals to breathe through photosynthesis, while the corals produce for the algae and a safe home.

If corals become stressed due to rising temperatures, the algae abandon the corals. Corals become white when uninhabited by algae, which is where the term ‘coral bleaching’ comes from.

Bleaching does not always lead to mortality, as the algae can return. However, if it does not return within a month or two, the corals will die. Mass bleaching events in 2016 and 2019 left the Maldives without much of its coral.

In order to adequately conserve these ecosystems, we need to keep atmospheric temperatures down. A rise of more than 1.5 degrees (the targeted global limits for the international Paris agreement) might mean we lose our coral reefs forever.

Beyond the task of mitigating and reversing man-made climate change, coral restoration work is attempting to bring back biodiversity to these dying reefs.

Restoring corals increases their abundance, allowing the ecosystem to function. Without corals, we risk losing much of the 25% of marine life they support, and so increasing coral abundance is essential for healthy oceans.

I work for Reefscapers, a coral restoration project in the Maldives, who use innovative coral frame structures to restore lost reefs and enhance existing ones. Recent coral spawning witnessed by the Reefscapers teams across the Maldives indicates the success of the project, as for corals (or any organism) to reproduce, they must be healthy and have access to sufficient food and other resources.

Hopefully, we will start to see a return of Maldivian reefs and successfully conserve them for years to come.