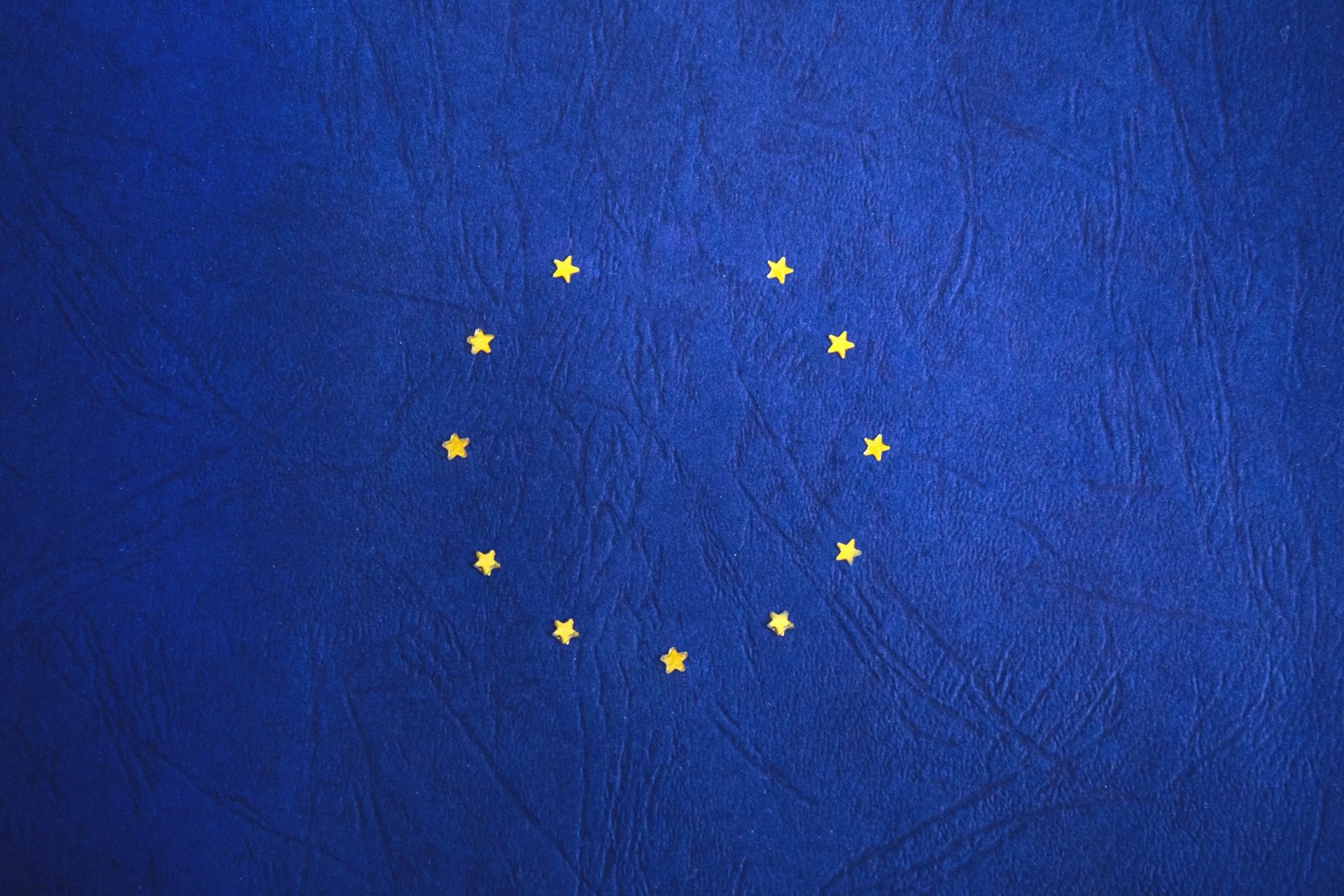 EU leaders gathered this week to agree on the EU greenhouse gas emission reduction targets for the next decade. These 2030 pledges will define the next decade of climate action with many calling it the ‘make or break’ moment for climate policy in Europe.

Particularly with the recent streak of leaders announcing hugely ambitious climate targets, including the US and China.

The current emission reduction targets are based on 1990 levels and have previously been set in order to reach a 40% reduction by 2030 for EU member states. These particular discussions were actually held before the Paris Agreement back in 2014, the landmark agreement which has paved the way forward and triggered many nations to make increasingly ambitious climate targets since.

During these negotiations back in 2014, there was major opposition to the proposed and strict targets including influential EU members such as the UK. In fact, the UK’s energy and climate change secretary at the time bitterly opposed the renewable energy targets but was eventually overruled by other influential members such as Italy, France and Germany.

Despite the opposition, the outcome was to create the toughest climate change targets of any region in the world.

In hindsight, considering the momentous Paris agreement which shortly followed the targets and now the most recent 2030 EU pledges, the opposition to the original 2030 pledge negotiations back in 2014 almost seems trivial. Particularly when we fast forward to the emission reductions agreed upon this week.

After much negotiation, the EU have emerged on Friday (11th December) with an agreement to increase the emission reduction targets from 40% to 55%.

In what will no doubt be considered another historic day in the history of climate pledges, it also coincidentally falls on the fifth anniversary of the Paris Agreement – a real watershed moment for climate policy.

Why do we need the change to 55% so soon after the last pledges?

This figure was backed by climate science and marks the upper limit that our atmosphere can withstand safely. If this limit is exceeded, then the catastrophic knock-on impacts of climate change will ensue.

With a target as ambitious as limiting warming to 1.5 degrees, it sets a precedent for international climate policy. Hence, the changes in EU 2030 climate pledges this past week.

The original pledges back in 2014 were made before the Paris agreement and therefore do not align with keeping global warming beneath the 1.5 degree increase. With the most recent pledges increasing to 55% emission reductions, it may appear as a big win for climate policy.

However, it is fundamental to understand how the most recent pledges made this week still miss the Paris agreement pledge.

While it is a momentous occasion that emission reductions are further increased, by not aligning with the Paris agreement, they fall short of steering the EU member states on the correct path to safely function for the betterment of our planet.

Instead, many have been campaigning for 65% to be the target for emission reductions as it estimated that at least a 65% reduction is required to align with the Paris agreement.

Considering these pledges have been updated just 6 years since the original negotiations, it still profoundly illustrates the political impetus behind climate action. Nevertheless, it is not enough.

Whats more, is the complete u-turn from the most recalcitrant nations. For example, the UK who were seemingly reluctant to agree to the original 2030 pledges back in 2014, are now taking even greater actions when compared to the most recent EU pledges.

Of course, the UK is set to host the next Conference of the Parties (COP 26), which is the United Nations conference on climate change. It could be viewed that these recent mission targets are purely consequential.

However, it is also no coincidence that these targets are set amidst Brexit negotiations which have been increasingly pointing towards the UK leaving the EU without a deal. Bearing in mind, the UK targets are significantly larger (+13%) than the EU’s 55% target, it seemingly makes for encouraging reading despite its political implications with neighbouring states.

It could be seen as a win, albeit a small one for those who have been calling for years for the UK to announce themselves on the world stage in terms of climate action.

Unfortunately, many believe it is still not enough. Proponents of further climate action suggest that COP 26 hosts should show further leadership with many actively calling the UK for at least 75% in emission reductions.

Only such an ambitious target would place the UK at the forefront of climate policy and result in potentially momentous discussions at COP 26.