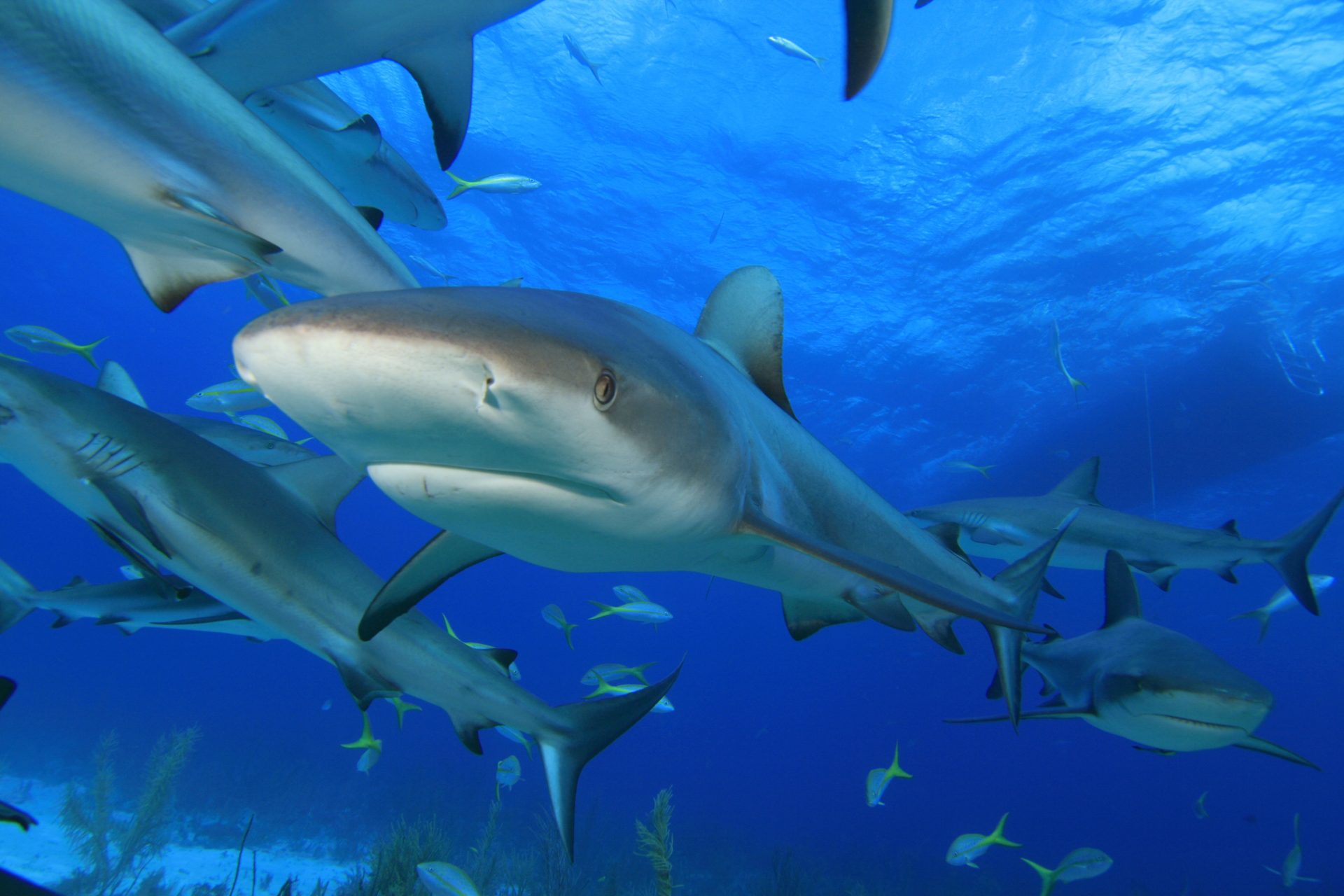 The importance of sharks is often questioned, however the reality is that sharks help to maintain healthy ocean ecosystems and rarely attack humans

If sharks are so important, why has Hollywood has portayed them to be ‘monstorous villains’ of the ocean?

Over the last 400 million years, sharks have inhabited our oceans, yet in recent years they have been overfished in their millions. Sharks are natural top predators and have not evolved to being prey, they have few offspring which is not enough to replenish the reducing populations. Those that do survive face the increasing pressure of warmer waters and plastic pollution, putting many species at risk of extinction.

As apex predators, sharks play a key role in keeping ocean ecosystems balanced. They maintain the species below them in the food chain, serving as an indicator of ocean health. They remove weak and sick prey as well as keeping the balance with competitors helping to ensure species diversity.

Sharks are also key to humanity. Shark tourism is a rapidly growing industry that generates millions of pounds every year. This revenue not only directly benefits diving operators but also many other sectors of the economy. Increased tourism in areas famous for shark diving helps to stimulate development of the region, generates revenue for the government and provides local communities with an incentive to protect their shark populations.

Through films such as Jaws, The Meg and many others, sharks have been villainised as man-eating beasts that many people are scared of. In reality what we should be scared of is a world without sharks. Humans kill many more sharks per year than sharks do humans. A comprehensive study undertaken by researchers at Dalhousie University found that an estimated 100 million sharks are killed every year. This is in comparison to an average of three human deaths caused by sharks per year. This shows sharks should be more scared of us that we should be of them. The World Conservation Union’s (ICUN) Red List shows that sharks are one of the largest group of threatened marine species.

These films create huge problems as people believe that sharks are dangerous, man-eating villains. People are therefore less likely to care about the dwindling populations and less likely to take action against the culling of sharks.

Sharks are killed in their thousands often just for their fins in a process known as shark finning. The gruesome practice involves cutting off a live shark’s fin and discarding the rest of the animal back into the sea, where it dies a slow and painful death. The fins are a key ingredient in shark fin soup, popular in China and Hong Kong. The soup is associated with wealth and privilege and, over the past 25 years, demand for shark-fin soup has drastically increased. The growth of the Chinese economy has meant that many more people can now afford this luxury. A bowl of soup can cost up to US$100. 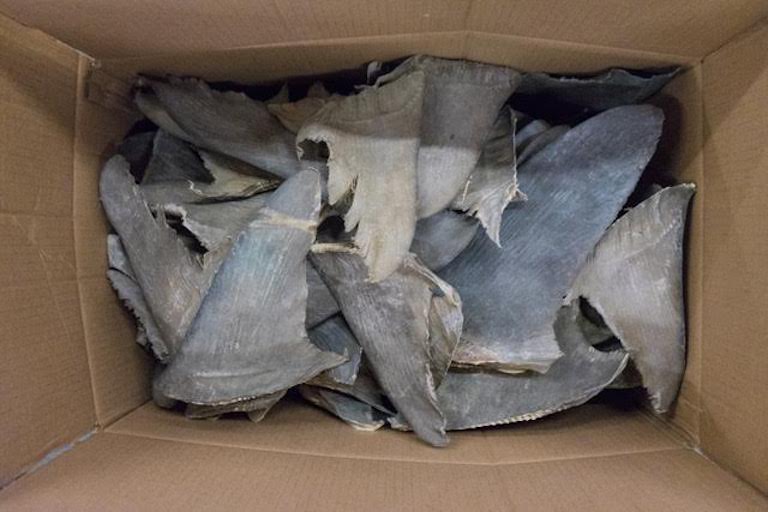 A world without sharks

As apex predators, sharks keep the rest of the food chain in balance. If sharks were to go extinct, it would cause the following disastrous consequences for the rest of the ocean:

Research shows that sharks are crucial to the health of coral reefs. The algae that grows on coral is eaten by small fish which are then eaten by larger fish which are eaten by sharks. If shark numbers declined, fewer of the large predatory fish would be eaten, meaning more of the small fish are eaten, and in turn, less of the algae is eaten. Algae competes directly with the coral, and too much algae kills coral reefs.

The imbalanced food chain would also result in excessive algae blooms. Algae blooms create low oxygen levels and without oxygen marine life cannot survive. This process has been observed worldwide in both oceans and freshwater.

Again, due to the imbalanced food chain, if sharks are not in the oceans to prey on other predators, the predator numbers will grow exponentially. Meaning, their prey is at risk of being over-consumed. This phenomenon happened in the Northern Atlantic in 2007 where sharks were overfished.

Other risks include contributing to global warming and denting local and global economies.

Hope on the horizon?

With international shark awareness day (14th July 2020) happening last week, there seems to be some hope on the horizon for shark conservation. There are many people that recognise the importance of sharks and some have devoted their lives to saving the majestic animals.

Shark and marine conservationist, Ocean Ramsey, is trying to change the stereotype of sharks. She is a professional scuba instructor who free dives daily with sharks in Hawaii to collect data on their behaviour.

With over 284,000 followers on her Instagram account, she aims to question people’s misconceptions about sharks with stunning photos of her dives.

Her research aims to “help people better understand, appreciate, and respect sharks as valuable apex predators and to combat the irrational fear many people have.” Ocean Ramsey hopes that by sharing her passion for sharks, she will inspire others to take action and protect sharks.

Whole nations also recognise the importance of sharks. For example, Palau was the first country in the world to declare themselves as a ‘shark sanctuary’ in 2009. This included banning all commercial shark fishing over an area of 600,000 sq km of ocean.

Creating this sanctuary has not only benefited marine life and the ecosystem around Palau but has also led to a rise in tourism. Research has found that a single reef shark could bring almost £1.9m to the economy over a 10-year period as a result of attracting scuba divers.

Compared to 1975, when Jaws was first released, shark numbers are much lower today. They need all the positive publicity they can get. New stories need to be told about sharks that focus on the positives the species can bring about and more awareness needs to be raised about the importance they play in the ocean ecosystems.