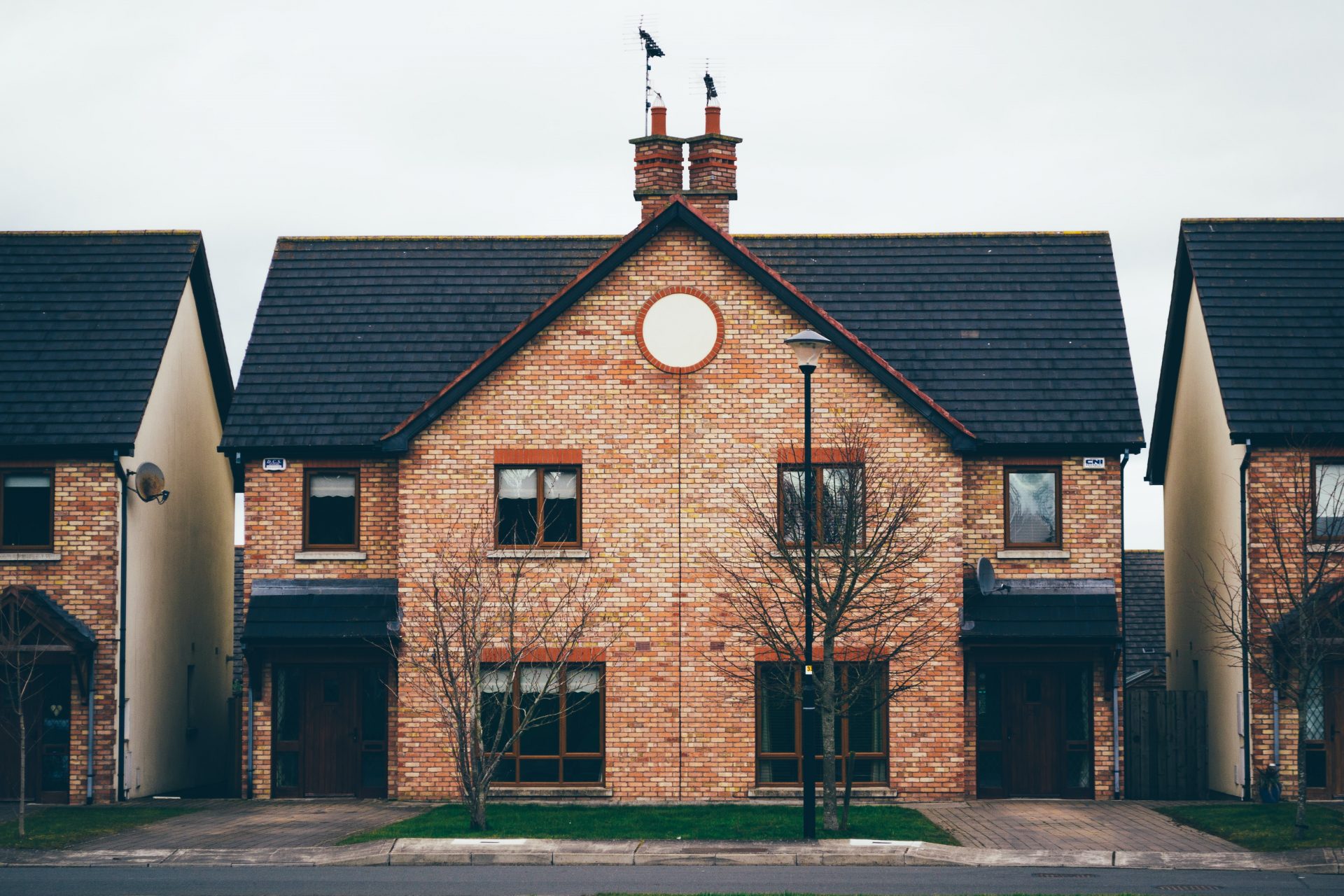 Back In early July the Chancellor of the Exchequer, Rishi Sunak, announced the new Green homes grant, which is impressively allocating around £2 billion towards retrofitting homes in the UK. The scheme revolves around fixing the UK’s draughty homes and has been a long time coming. Finally, during a pandemic it has come to fruition as part of a ‘green recovery with concern for the environment at its heart’.

Essentially, the UK is offering grants in the form of vouchers for UK homeowners looking to make their homes more energy-efficient. By providing these vouchers to go towards insulation and double glazing, Rishi hopes to stimulate a subsection of the economy and create jobs while also tackling a much needed green recovery.

Despite it being suggested time and time again, many will argue it is better late than never. After all, in a European survey, the UK is supposedly the country with the worst average home energy efficiency. In addition, the many climate marches have been repeatedly piling on the pressure to the UK government to encourage environmentally friendlier policies and this is certainly a step in the right direction.

Yet, research has also shown how many homeowners have to deal with poorly built or retrofitted thanks to developers cutting corners in order to meet the UK’s stringent building regulations. The paper identified how many builds were approved by making quick fixes which means homeowners pay the price in the long run.

It also highlights the low number of homes that are not adequately sealed air tight and subsequent policies will be required to address these issues to make it a fully comprehensive green recovery.

Further, many have suggested that perhaps insulation is the wrong angle to take from a purely environmental perspective. Alternatively, the UK should be tackling the high prevalence of gas boilers in the UK as they present a far more pressing environmental concern.

Despite environmental drawbacks, not only will this policy encourage people to consider upgrading their homes, but many will undoubtedly follow through in order to make savings for their energy bills in the coming winter. In partnership with the increasing rollout of smart meters in UK homes, it should lead to a significant reduction in domestic energy usage. With the increasing availability of renewable energy in many energy companies portfolios, this can only be a good thing.

While on the surface it seems like its a smart way to save you money, there have been many shortcomings highlighted in the weeks since its announcement.

Most critically, who during a pandemic actually has the money to be spending on substantial home improvements? While loft insulation may not be particularly expensive, double glazing certainly is. With families up and down the country desperately trying to make savings, it does seem as if the scheme only really benefits a very select few who are currently financially advantaged.

So perhaps this does offer an in-road for all those who own their homes or who are paying off their mortgages but what about the estimated 20 million rental tenants? This is where there is a huge gap in the policy. If you have ever experienced renting with your family or as a student, I am sure we can all agree there are some tight landlords out there. The very bare minimum is often spent on home improvements despite tenants complaints so how does the scheme hope to attract landlords? It doesn’t.

This issue is reinforced by those living in high tower blocks where all they can rely on is the home improvements offered by the landlord. Many have suggested those in houses or low rise flats can really make significant heat savings by strategically growing plants and greenery around your home – something high rise flats cannot achieve.

A Wired report has highlighted the comparatively low funding for the green homes grant when compared to similar schemes in other European countries. These countries have identified that lowest income households cannot afford these upgrades on a purely household basis and instead have offered more centralised options distributing heat. Countries such as Germany, Denmark, and France have really benefited from making big spending years ago to provide district-based heating systems in order for homeowners to make greater savings in the long-run all while decarbonising the domestic energy sector as they inject different mixtures of renewable energy such as biofuels.

Of course, no country in the world is in the right economic state to start injecting cash into a novel energy network, and the UK most certainly is not but it provides a perspective on how to get it right in the future. For now, the Green homes grant shows a glimmer of hope for a green recovery but is a very small step and more details will need to be released in order to iron out some of the shortfalls. In short, the scheme once again seems very out of touch with large swathes of the UK’s population and much evidence proves how it bears no benefit for any other the poorest households. Is it just another policy steeped in ideological politics?

It is important to note how this grant is a renewal of the failed UK Green Deal that was originally launched back in 2013. During this period, there was a similar home improvement focus however, it failed miserably due to the complicated system involved with the loan system. This time around, the green homes grant’s voucher system does seem to be far simpler and one can only hope its enticing savings will benefit far more people than the Green deal.