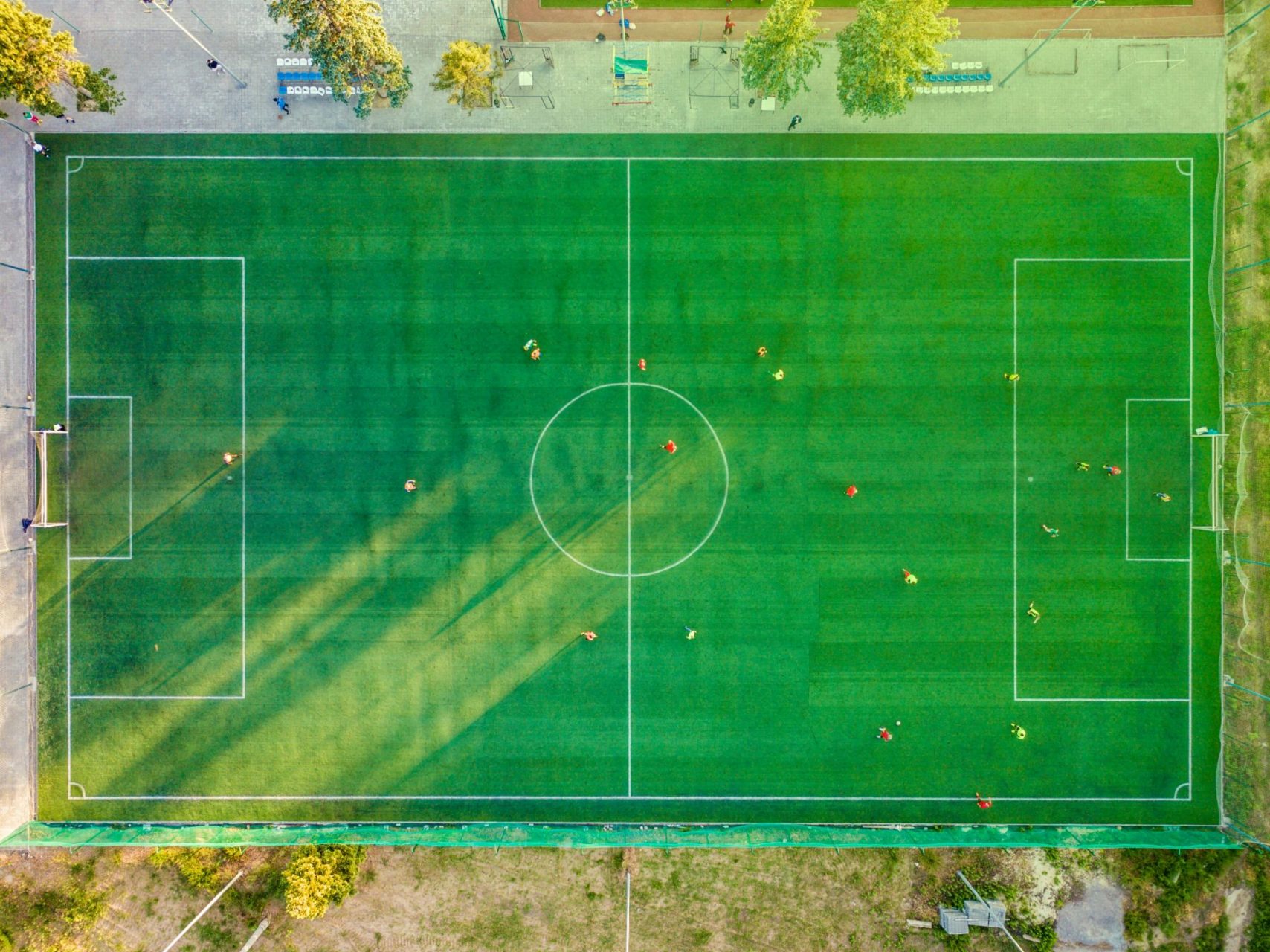 Being a football club and also being carbon neutral like Forest Green Rovers is rare in the world of football and is even more unusual in terms of sports institutions in general.

Generally speaking, the sports industry has shown a very mixed response to environmental and sustainability concerns despite having significant impacts on our planet. This is often as a result of the major governing sports institutions not enforcing environmental legislation. Consequently, individuals and clubs have taken matters into their own hands but no club has done as much as Forest Green Rovers Football Club.

Yes, you may not have heard of them. After all, they find themselves in League 2 of the English football pyramid; the fourth tier of English football. However, their journey has been truly remarkable. Since Dale Vince became the majority shareholder in the club located near Stroud in Gloucestershire back in 2010, he became chairman and has completely revolutionised the club into a carbon-neutral and vegan football club.

When appearing as a guest speaker for a conference hosted by the United Nations Framework Convention for Climate Change (UNFCCC), Dale Vince stated how they “want to channel the passion for sport of football fans and funnel it towards the environment”.

English football clubs have often battled to restore their public image owing to the shocking nature of football hooliganism and the so-called “passion” associated with it. Although hooliganism has since subsided significantly, football clubs have had to deal with further public setbacks such as the actions taken by Burnley FC fans during a period of intense Black Lives Matter protests throughout the UK.

Yet these actions take away from the fantastic work associated with the community-based projects set up by football clubs around the country, particularly during the COVID-19 pandemic. These projects are of paramount importance to many people yet these benefits are often very localised and Dale Vince has been looking to build upon this by doing their bit to impact global carbon emissions.

So Just How Green are Forest Green Rovers?

Well, let’s start with a typical match day (before the pandemic). If you are fortunate enough to own an electric vehicle you can travel to the stadium and charge your vehicle on-site thanks to Dale Vince’s renewable energy company Ecotricity who provide many charging stations throughout the country. You are even provided with discounted energy if you are an Ecotricity customer. There are also plenty of sustainable transportation methods recommended by the football club to get fans to and from the club sustainably. All the remaining coaches are currently carbon offset to minimise the club’s carbon footprint.

Once fans are at the stadium they have the choice of a whole range of vegan food and drink items. Their current stadium also has a significant amount of solar panels installed on the roof, with renewable energy from wind turbines powering almost all of the stadium. For the heating, they use heat from the earth and the remaining gas bill is also carbon offset to provide a fully carbon-neutral stadium.

They are able to reuse water that percolates down through their organic pitch to limit water usage and their impact on the environment. Even the lawnmower uses GPS technology and is recharged via solar panels on its body.

The vegan food does not stop there. While all the players and staff can eat what they want at home, in Forest Green Rovers’ facilities everybody has a vegan diet. The training facilities and offices are also powered by renewable energy. Finally, their kits are made with bamboo. They truly are green wherever you look within the club.

But of course, all these practices have only been implemented very recently. In order to make up for lost time, they also estimated their historical carbon emissions in affiliation with the United Nations and consequently paid for their past carbon footprint to be offset in order to become the first officially accredited carbon neutral football club.

It certainly is a landmark blueprint for other football clubs and sporting institutions from all sports to fellow in the future. It shows how an organisation, one that people visit weekly, an organisation at the heart of a community, an organisation that children look up to can not only set an example in the community but go a step further.

Forest Green Rovers have become a beacon for environmental security. One of the key take-home messages from a lot of the discourse surrounding climate change science, particularly in economic and urban studies is the idea that climate change is not a financial or social burden. Instead, as Forest Green Rovers have shown, it is an opportunity to attempt to solve complex socio-ecological issues that have plagued western consumerist societies for decades.