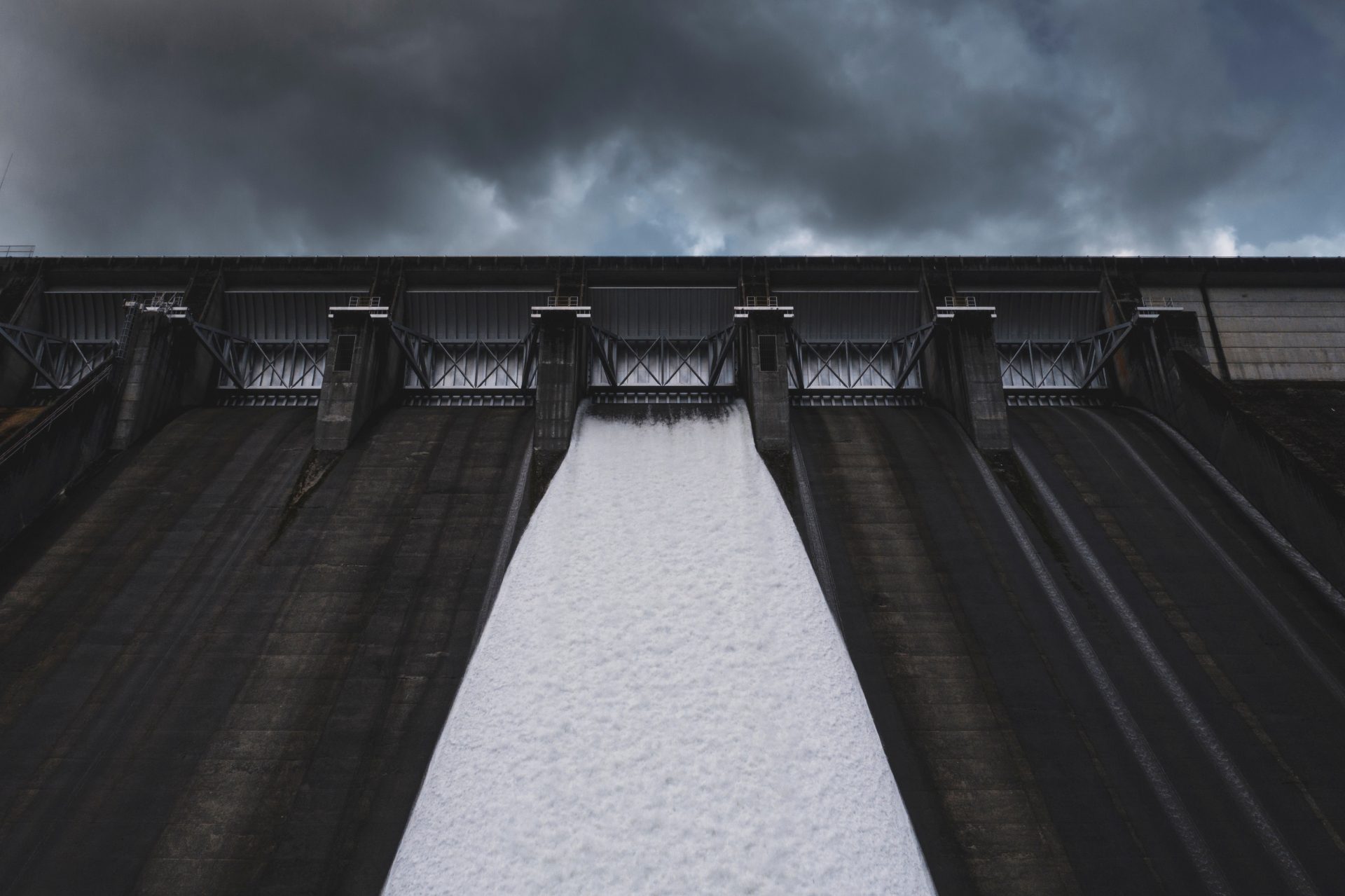 Innovation in renewable energy technology including the combination of different technologies has the potential to drastically increase increase energy output in order to provide a sustainable future for our planet.

As the energy sector currently makes up around 75% of global carbon emissions (WRI, 2017), decarbonising the energy sector would represent a major milestone for becoming a greener and more sustainable planet. Technological innovation in the sector is therefore of paramount importance and the combination of renewable energy systems is being considered to help decarbonise areas that already depend so heavily on hydro-electric power (HEP) generation.

For areas that can support HEP generation, thanks to suitable river flow conditions, HEP contributes greatly to global electricity generation. In the 2020 Hydropower status report, HEP generation has been recorded to contribute the single greatest proportion of energy production from a renewable energy source in history (4,306 TWh).

The versatility of solar power production is also a unique advantage of solar power over other renewable energy sources. Originally, many thought its application would be limited to countries with stable weather conditions and long sunny days. However, since the inception of PV cells, they are now utilised on all continents and the number of PV applications are continuing to grow.

Considering the increasing energy demands of the planet and the necessity for renewable energy to provide an increasing proportion of the global energy mix, innovation in renewable energy is key. Particularly with the necessity of decarbonising and providing a more sustainable energy sector. One such innovation is the emergence of a floating application of PV (FPV), whereby solar panels convert sunlight when placed on water bodies (Lee et al., 2020).

As two of the major players in the global renewable energy mix, an increasing number of studies have explored the opportunity of combining HEP and FPV electricity generation. Often conditions throughout the river channel are not suitable for floating solar panels and the water level fluctuates greatly. But by placing the floating solar panels in the man-made reservoirs feeding the hydro-electric dams, there are stable conditions with smaller water level fluctuations.

In fact, a number of estimates have suggested there is a potential for at least 4,000 TWh globally (close to the current amount of all HEP generation today; Cazzaniga et al., 2019; Lee et al., 2020). Not only does the hybrid system provide increased energy production, but research has indicated there are a number of co-benefits associated with it, including but not limited to:

While the direct and indirect benefits of the hybrid system suggest extraordinary potential in the future. There are a number of concerns regarding the potential for hybrid placements, particularly as data on a number of parameters that estimate global hybrid HEP and FPV potential is scarce and is a common limitation of studies (Cazzaniga et al., 2019; Lee et al., 2020).

In fact, when mapping the geographical range of the floating solar panels there are many assumptions regarding the distance between river level and river bed made on the reservoirs that feed the hydroelectric dams. These bathymetric assumptions are key because many rivers naturally experience huge variations in flow and reservoir size can both increase and decrease significantly.

These water level fluctuations have also been exacerbated by the hydro-meteorological response to climate change like the huge rainfall variability causing droughts in East Africa. Thus, huge care has to be taken when planning for the geographical location of FPVs and the potential global estimates may be grossly overestimated due to these bathymetric assumptions.

Ultimately, there have been very few practical examples of hybridised HEP-FPV systems and these few have been at small scales like that in Portugal for example. However, research and practical studies from major energy companies are increasing; there are already larger-scale applications planned. This illustrates how interest is gaining momentum and man of the practical drawbacks will be ironed out in the years to come.

While some estimates remain speculative, one things remains certain; innovation is of paramount importance. The hybridisation of renewable energy applications will also play a huge factor in a decarbonising world and especially a world that is setting ambitious energy goals. The combination of HEP and FPV remains a system with huge potential as well as lucrative for those that can provide successful implementation on a large-scale.